Want to know more about Belgian food and cuisine? Belgium offers an interesting cuisine with influences from France, Germany, and the Netherlands.

It’s often said that Belgian food is served in the quantity of the German cuisine, but with the quality of French food. In other words, Belgian food is both delicious and filling.

Here are 12 traditional dishes from Belgium that you can for a local experience:

Moules-frites is one of Belgium’s most famous dishes. It’s made of mussels cooked in white wine sauce and served with fries.

My personal favorite is moules-frites with garlic flavor. It’s really good and a must to add to your Belgian food bucket list. 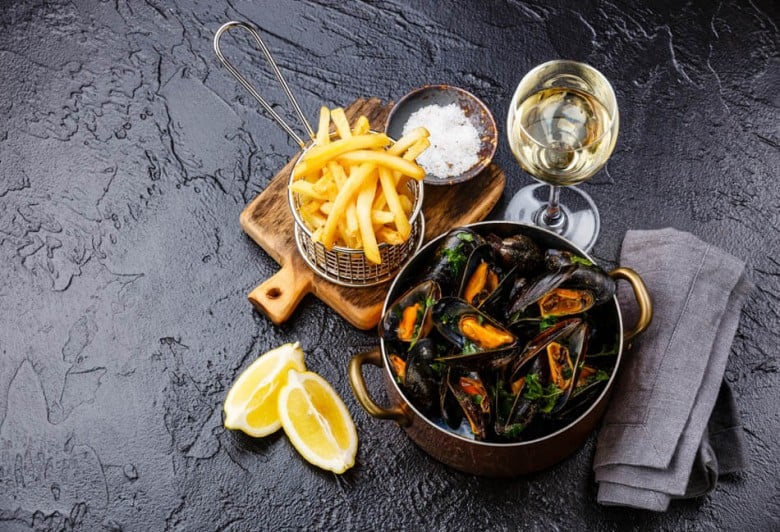 Waterzooi is a creamy soupy stew made with vegetables, cream, eggs, and chicken or fish.

It originates from the town of Ghent and dates back to the Middle Ages. It’s said that this was the Roman Emperor Carles V’s favorite dish. 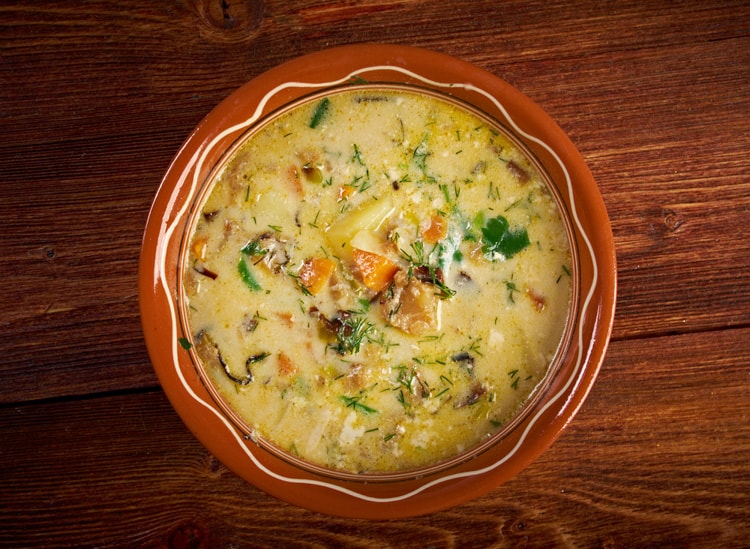 The Belgian fries are not like normal French fries. Thanks to the two-step frying process, these fries are crunchy on the outside and soft on the inside. They’re simply delicious.

You can eat them as they are or as a side dish to several traditional Belgian meals. 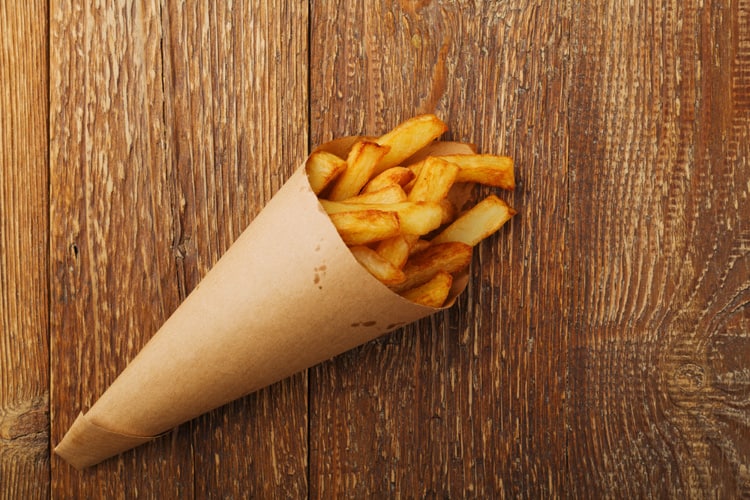 This dish is similar to steak tartare and is made of raw beef seasoned with mayonnaise and onion, also known as Filet Americain.

Filet Americain is usually served on slices of white toast that are cut into triangles. Capers, pickled cornichons, and mini onions are common toppings on the Cannibale toast.

Filet Americain is usually served on a plate with salad and Belgian fries on the side.

Crevettes grises are tiny gray shrimps that are caught in the North Sea. It’s a staple food in the Belgian cuisine and is included in several local dishes.

When in Belgium, make sure to taste Croquettes aux crevettes grises. It’s a classic food from Belgium that consisting of gray shrimps mixed with a rich sauce (usually béchamel). The shrimps are covered in breadcrumbs and deep-fried until crispy.

It’s a delicious dish that you have to add to your Belgian food bucket list. 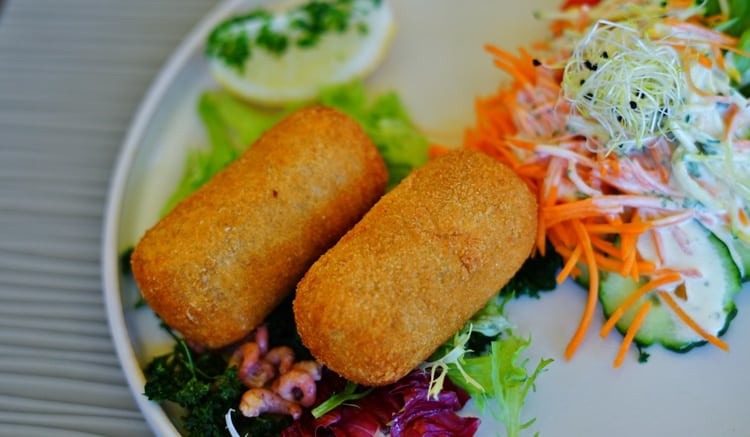 Another classic Belgian food is the dish called Stoemp. It’s made from mashed potatoes mixed with different kinds of mashed vegetables.

Belgian endive, kale, onion, carrots, turnips, brussel sprouts, spinach, and greens are common vegetables to use in this recipe.

It’s a popular Belgian food to eat during the cold winter months together with some bacon, sausage, beef, or boudinblanc. 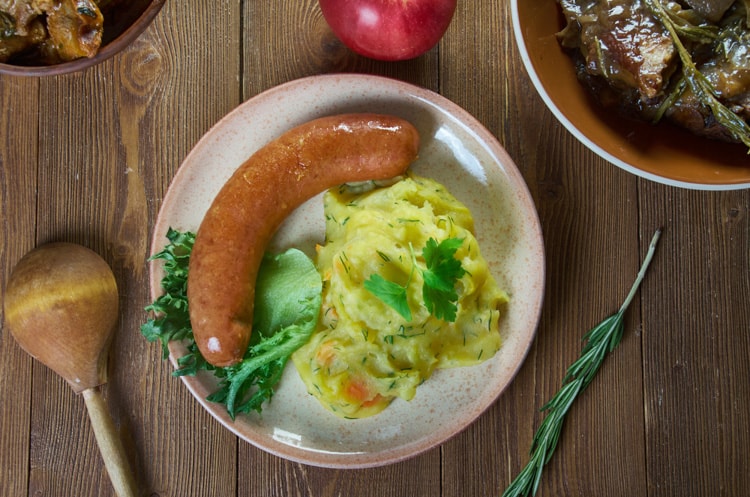 If you want to try one of the more ”exotic” local dishes, then make sure to order the dish “Anguilles au Vert”.

Anguilles au Vert is made of eel served with a thick green herb sauce. It’s actually pretty good, so make sure to taste it. 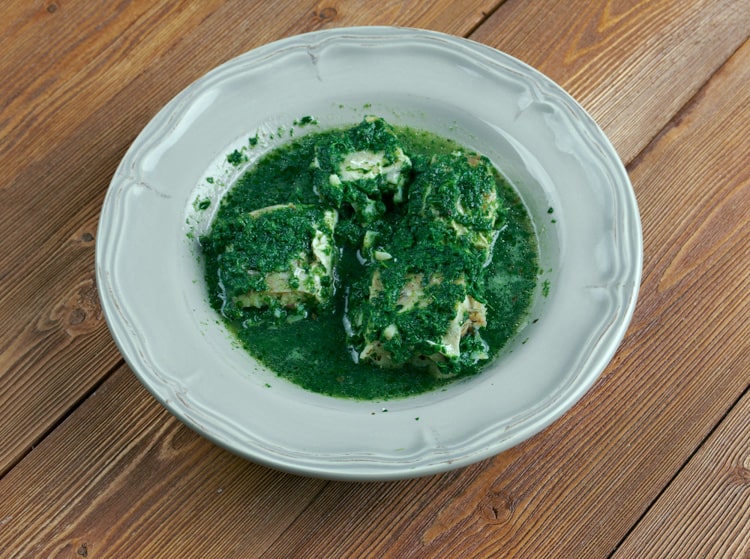 Sole Meunière is a classic fish dish to add to your Belgian food bucket list.

It’s made of pan-fried fish in butter, lemon juice, and chopped parsley. Sole Meunière is served with mashed or boiled potatoes.

Sirop de Liège is a fruit syrup made from apples, pears, and dates. It has a sweet taste and a brown color.

The locals eat this on pancakes, with cheese, and even add it to some local dishes. If you see “à la Liègeois” on the menu, that means that the dish contains this sweet syrup.

The Belgian meatballs, also known as boulettes, is a staple in the Belgian cuisine.

Around the country, there are several variations of these meatballs. They’re usually served with Belgian fries or mashed potatoes.

In the region of Flanders, these meatballs are usually covered in tomato sauce, or fried in butter with a Belgian cherry sauce. In the southern part of the country they’re served with a mixture of beef stock, sirop de Liege, and different kinds of spices.

Chicon Au Gratin is a common dish in Belgian households. It’s a Flemish specialty and is made of Belgian endive, ham, and cheese.

It’s made into a gratin and is usually served with mashed potatoes.

This is one of my favorite foods from Belgium. It’s consists of shrimps mixed with mayonnaise stuffed in tomatoes.

It’s a common appetizer in Belgium that is just as loved among the locals as tourists. It’s a fresh and healthy dish.

The Belgian cuisine have regional variations of the traditional dishes, with big influence from both France, Germany, and the Netherlands.

There are several dishes in Belgium that are local to a specific area. The dish waterzooi comes from Ghent, the couque biscuit from the town of Dinant, and the tarte au riz originates from Verviers, just to name a few.

However, most of the traditional Belgian dishes can be enjoyed throughout the country.

What’s the national dish of Belgium?

Moules-Frites is considered to be the national dish of Belgium.

What is a traditional meal in Belgium?

Meat, cheese, and butter are also common to use in a traditional Belgian meal.

The locals typically eats three meals per day. They start with a light breakfast, medium lunch, and end the day with a big dinner. 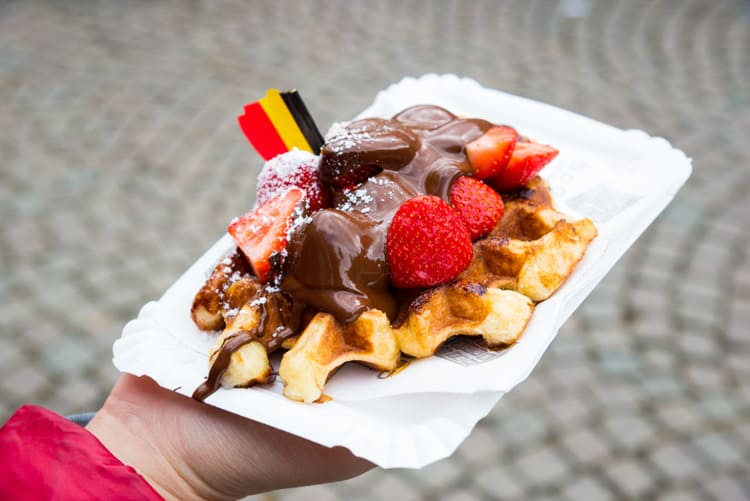 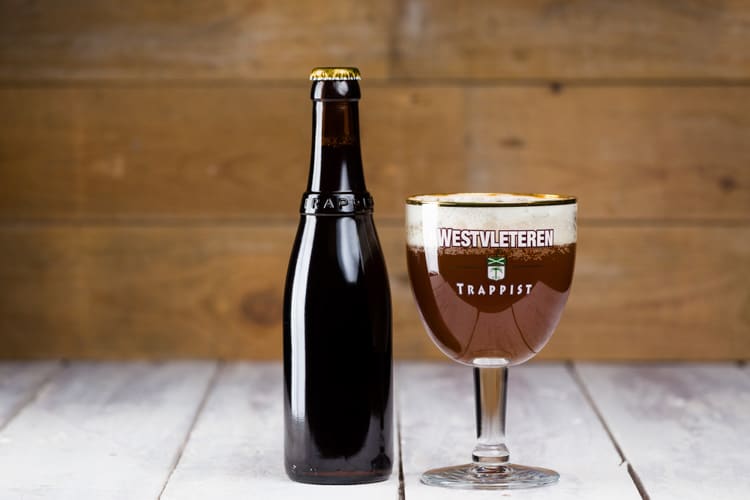 A Belgian Christmas dinner usually consists of three courses. They start with some appetizers or a soup, followed by the main course. Turkey, chicken, or seafood along with potato croquettes is common to serve as a main dish. 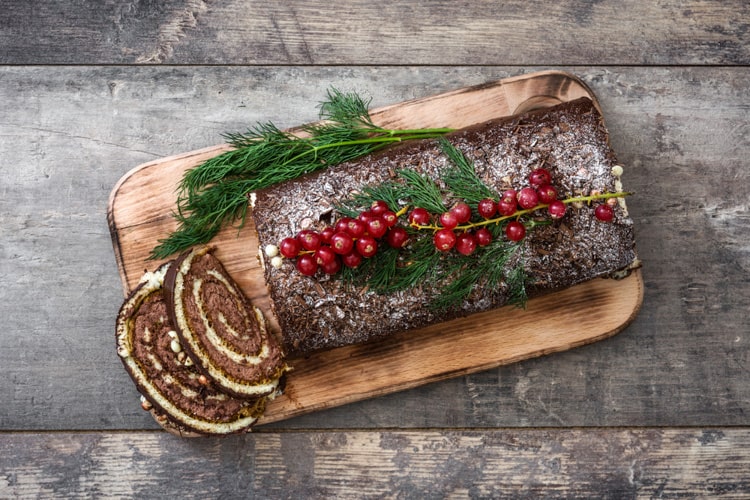 Do you have more questions about Belgian food and cuisine? Leave a comment below!