11 Magical Palaces and Castles in Bavaria

Do you want to see some Bavarian castles and palaces? Here are 11 Magical palaces and castles in Bavaria for your next trip.

Neuschwanstein Castle – The most famous castle in Bavaria

The inside is just as beautiful as the outside of the castle – it’s just how you imagine a real princess castle to look like.

You can unfortunately not take any photos inside the Neuschwanstein Castle, but you can take some really cool photos from the Marienbrücke bridge (like the photo below). 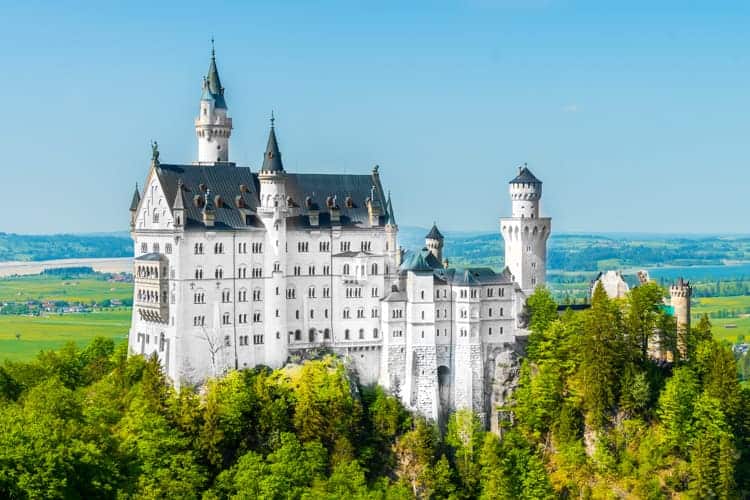 Hohenschwangau Castle was the childhood residence of King Ludwig II and was built by his father, King Maximilian II of Bavaria. It’s located right next to Neuschwanstein Castle and offers some amazing views over Alpsee and the Alps.

You can go on guided tours inside the castle to see its beautiful ballrooms, salons, and royal bedrooms. It’s very impressive and shouldn’t be missed during your stay in Bavaria. 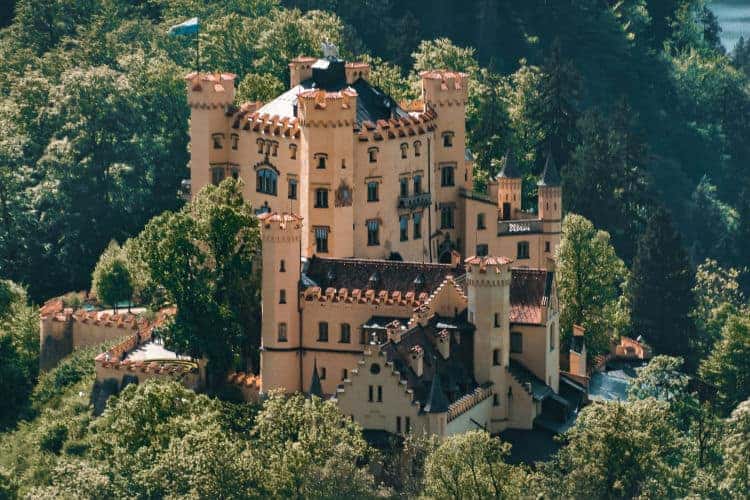 Veste Coburg is known to be one of the largest and best-preserved fortresses in Germany. It’s full of interesting history, as well as beautiful gardens and an impressive art museum.

The art museum at Veste Coburg is today one of the most important cultural- and art collections in Germany. Here you can see old hunting weapons, sleighs, copper engravings, and beautiful paintings made by German artists such as Lucas Cranach, Holbein, Grünewald, and Dürer.

It’s definitely one of the most impressive castles in Bavaria, so make sure to visit! 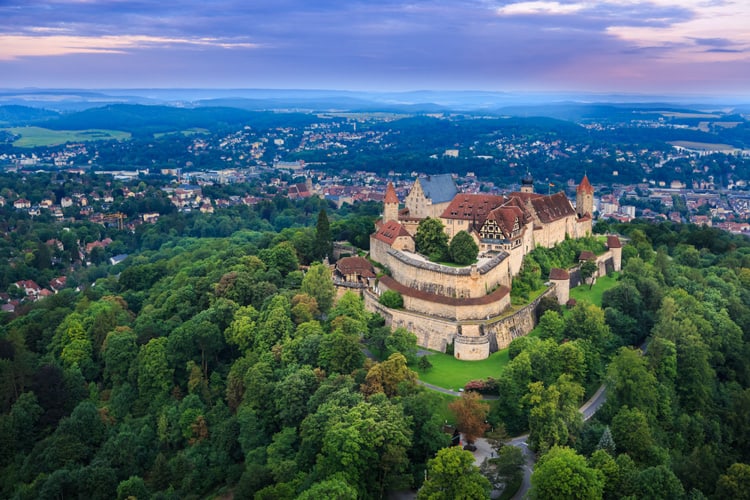 Linderhof Palace is another castle that King Ludwig II built. He was inspired by French castles of the 19th century, therefore its architecture of baroque style.

When visiting the Linderhof Palace, make sure to take a guided tour through the palace to see all its beautiful furniture and decor. After you can stroll around in the lush gardens and enjoy the palace from different angles.

It’s a pretty small castle, but it’s still one of the most magical castles in Bavaria! 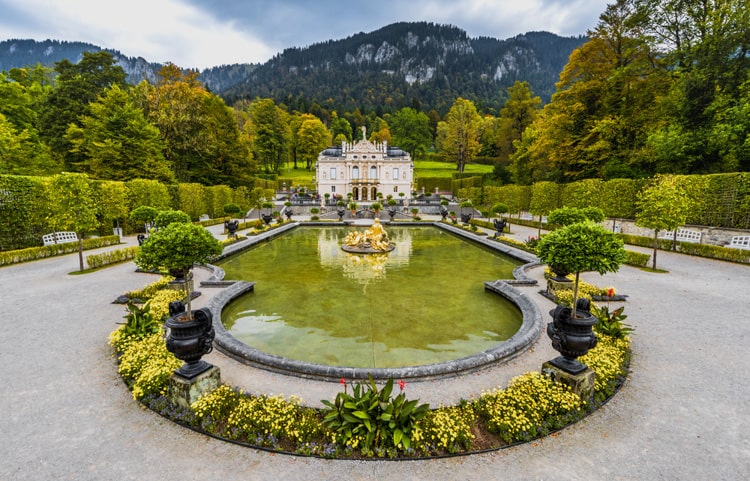 Nymphenburg Palace is one of the palaces in Bavaria that you have to see during your stay.

This Baroque palace is located in Munich and was built between 1664-1806, originally to be a summer residence of the Bavarian electors. Today this palace still has some of its original furnishing and furniture, as well as parts of its original facade.

Since it took so long to complete the castle, it features several architectural styles. You can see a mix of both Baroque, Neoclassical, and Rococo styles since it has been redesigned several times.

You can take a guided tour around the palace and see its grand rooms, bedchambers, royal bathrooms, ballrooms, and much more.

Make sure to take your time and stroll around in the palace gardens, since that is just an experience in itself. 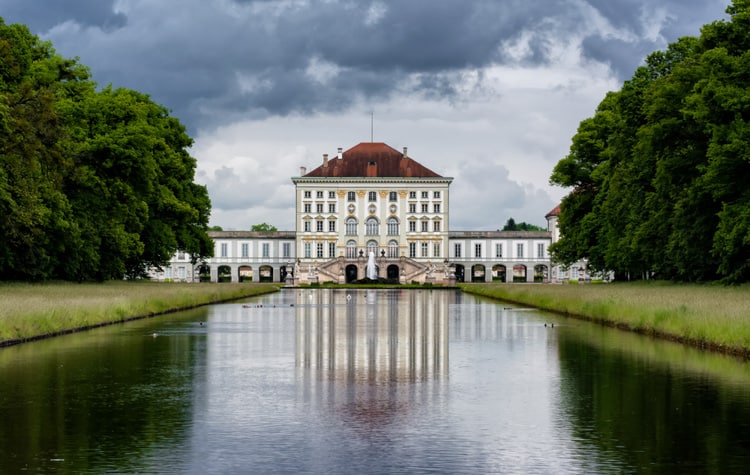 Nuremberg Imperial Castle – One of the most historic castles in Bavaria

Nuremberg is one of the most historic castles in Bavaria. It dates back to 1105 AD and worked as a residence for the emperors of the Holy Roman Empire, hence its name Nuremberg Imperial Castle.

Today you can wander the rooms and halls of this ancient castle. Through guided tours, you’ll get to see the main parts of the castle as well as the chapel and museum where you can see old weapons and armors.

This ancient castle is a symbol of Nuremberg, and is a must to visit during your stay in Bavaria! 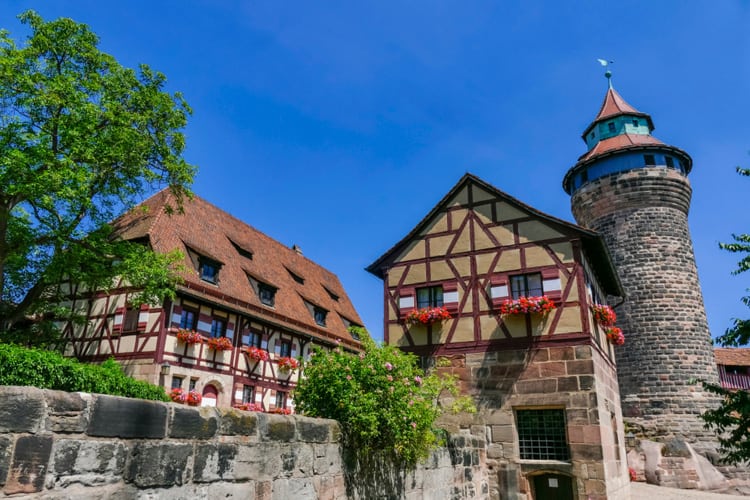 Burghausen Castle is the longest castle in the world and has still today its medieval fortification.

This castle dates back to the Bronze Age and is full of interesting history. The outside is of Gothic architecture and the inside is done in an Art Nouveau style. 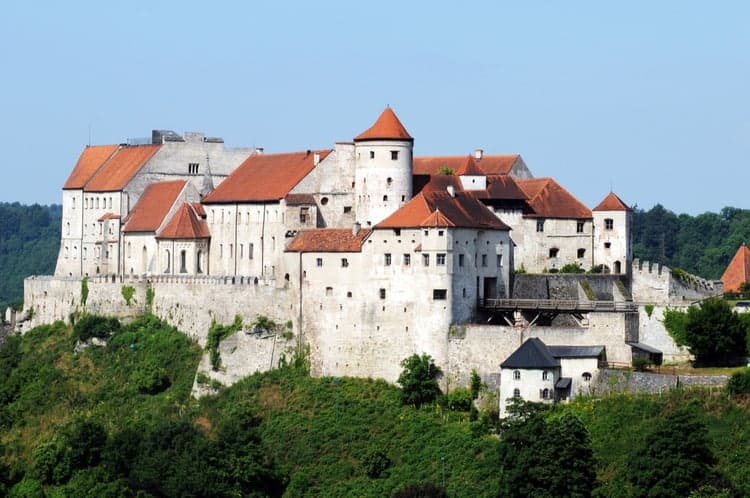 Marienberg Fortress is located in Würzburg and dates back to the 12th century.

This fortress is full of history that includes attacks from Swedes in 1631, and bombs during World War II. On 16th of March 1945, the Royal Air Force bombed Würzburg, which lead to that big parts of the fortress were destroyed by fire. They started to reconstruct in 1950 and were finished in 1990.

Inside the fortress walls stands St Mary’s Church (Marienkirche) which dates back to AD 706. 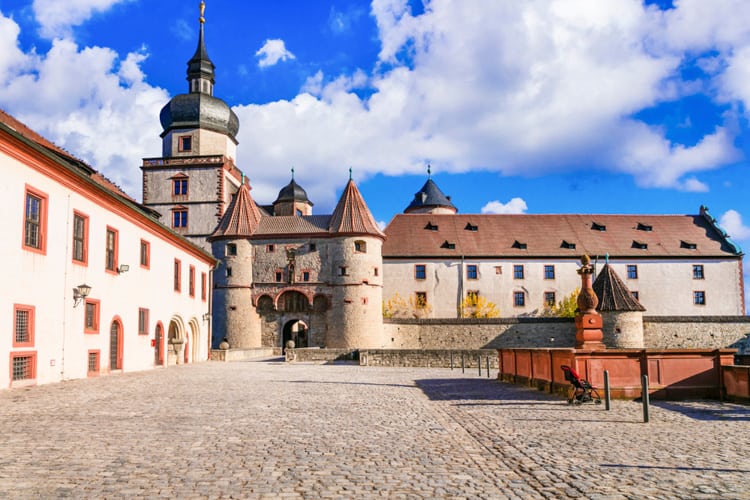 Herrenchiemsee Castle is another castle that King Ludwig II built. This is truly a beautiful castle inspired by Versailles Palace in France.

One of the most magical things about this castle is that it’s located on an island in Lake Chiemsee – the biggest lake in Bavaria.

The interior of the castle is just amazing. Beautiful artworks, porcelain collections, and decor of gold everywhere. The gardens around the castle are just as magical, so make sure to take your time to explore the outside as well.

NOTE: The entrance tickets are available only at the cash-desks in the visitors’ center near the landing stage. Amounts from 50 euros up can be paid with credit card (EC, JCB, Maestro, Mastercard, VISA). 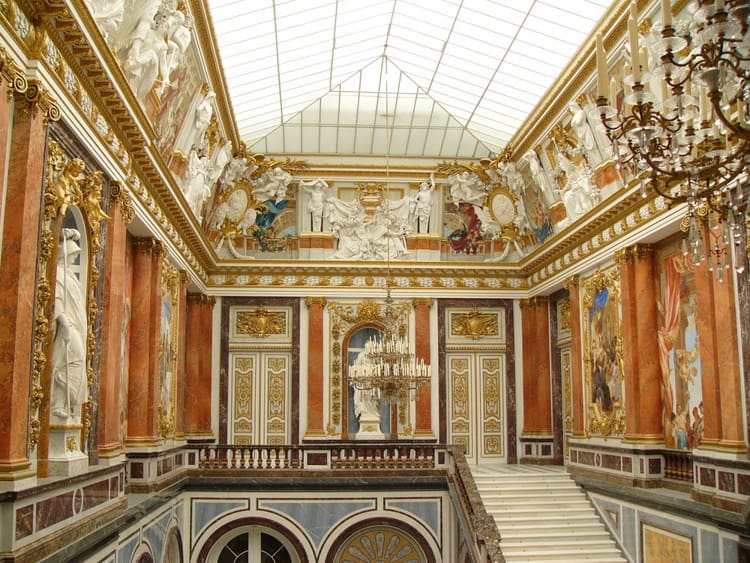 Blutenburg is a beautiful little castle located in the West of Munich. It’s surrounded by lush nature and the Würm river and its small pounds.

It was built by Duke Albert III between 1438 and 1439. It replaced an old castle to become a fancy hunting lodge for the duke.

One of the best views of the castle is from the other side of the moat, where you can see the reflections of Blutenburg in the water.

NOTE: You cannot go inside the castle, only the chapel, which is free of charge. 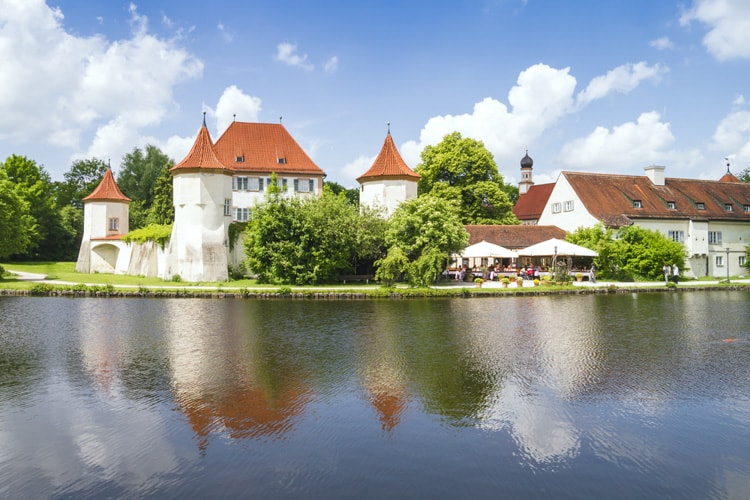 Cadolzburg Castle dates back to 1157 when it was first mentioned in a document. During the mid-13th century, this area was occupied by the burgraves of Nuremberg from the house of Hohenzollern (German dynasty of former princes, electors, kings, and emperors).

The Cadolzburg Castle is full of interesting history that you can learn more about through the ”the Cadolzburg experience” when visiting. 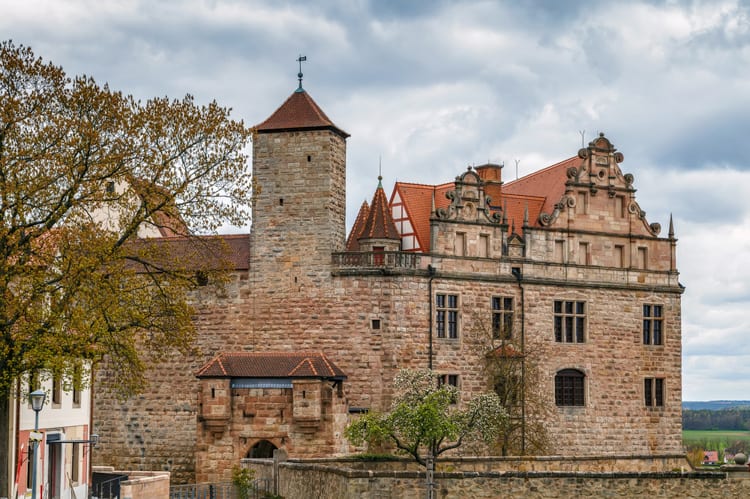 Do you have any further questions about the palaces and castles in Bavaria? Leave a comment below!