This post is sponsored and written in collaboration with Barilla. However, as always, all thoughts and words are my own.

In the last week of October this year, during Pasta World Day, Alex and I attended the Pasta World Championship in Milan, Italy.

An event where talented chefs from around the world compete to win the title and honor of becoming the Pasta World Champion. This year there were 18 chefs from all different kinds of countries who competed about the title (one of them couldn’t make it to the competition). From Japan and Australia to Sweden and Poland – there was an interesting mix of chefs with different cooking styles and techniques.

Seeing these chefs in action, feel the smell of the food, and even get to try some of these dishes was nothing else but amazing.

What is the Pasta World Championship all about?

The Pasta World Championship is a competition, created by Barilla, that invites talented chefs from around the world to cook and create pasta dishes with their own style and technique. It’s a place where they can show their pasta cooking skills and fight about the title to become the Pasta World Champion – which is a big thing.

Every Championship has a special theme that varies from year to year, and this year it was ”Eat Positive”, which means eating healthy and enjoy good company and good food.

The Pasta World Championship is a celebration to pasta and its importance in the Italian cuisine, as well as in many other countries around the world.

To make this event even more special and dedicated to pasta, it was held during the World Pasta Day the 25th of October. 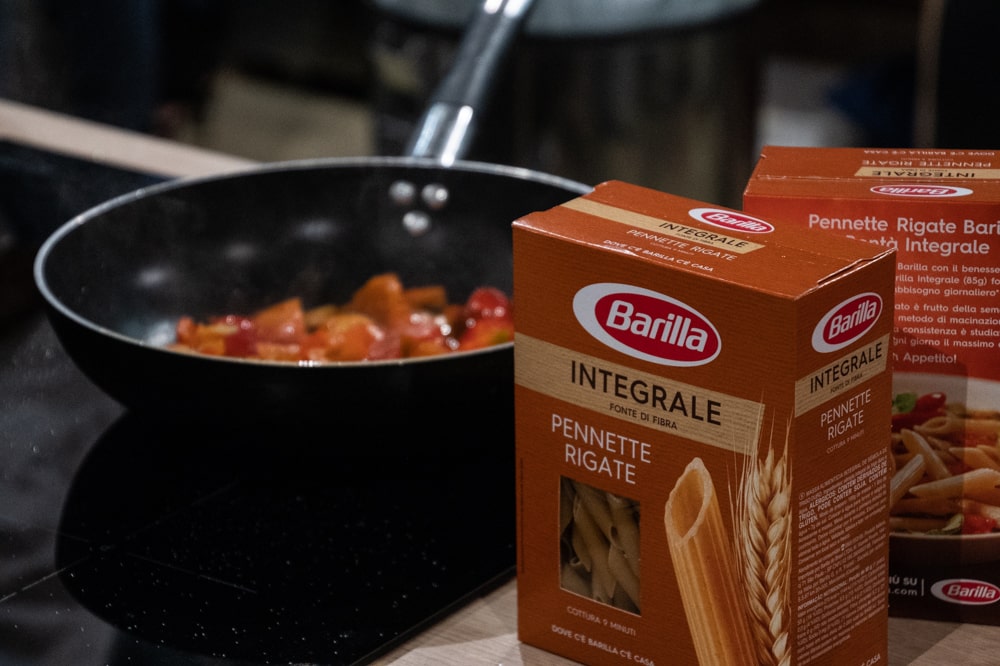 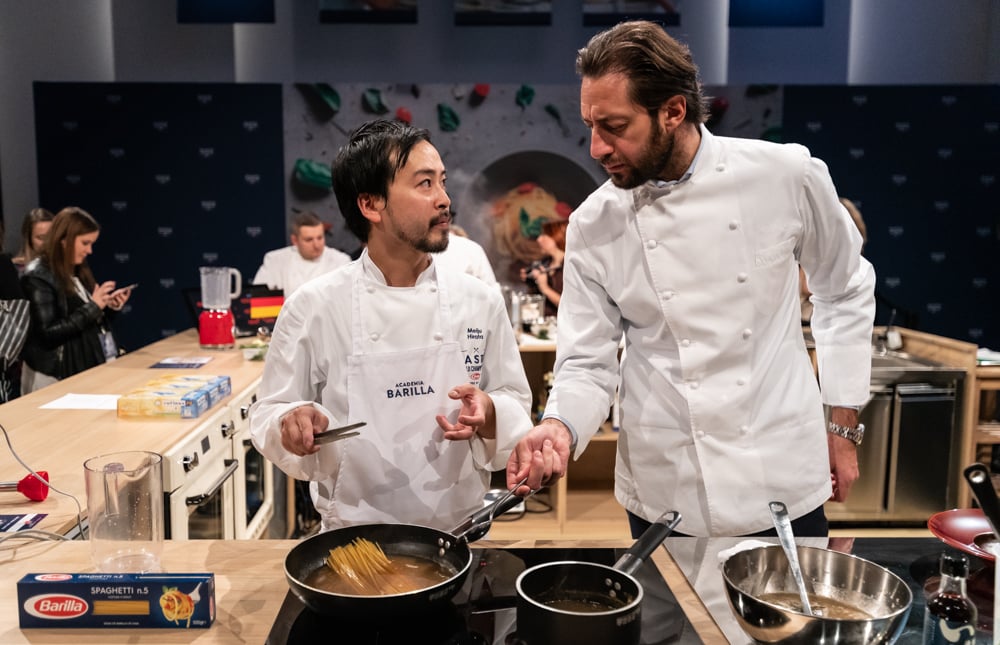 During the competition, there were 6 judges present: Brittany Wright, Davide Oldani, Holger Stromberg, Lorenzo Cogo, Luigi Taglienti, and Viviana Varese. Down below you can read some more about them and what they’ve accomplished. 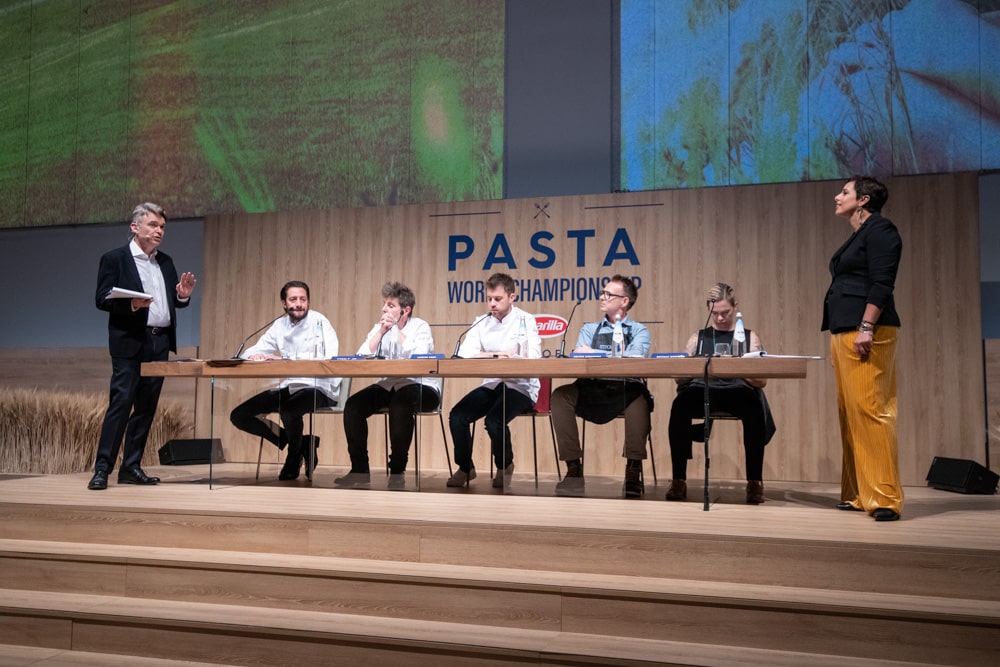 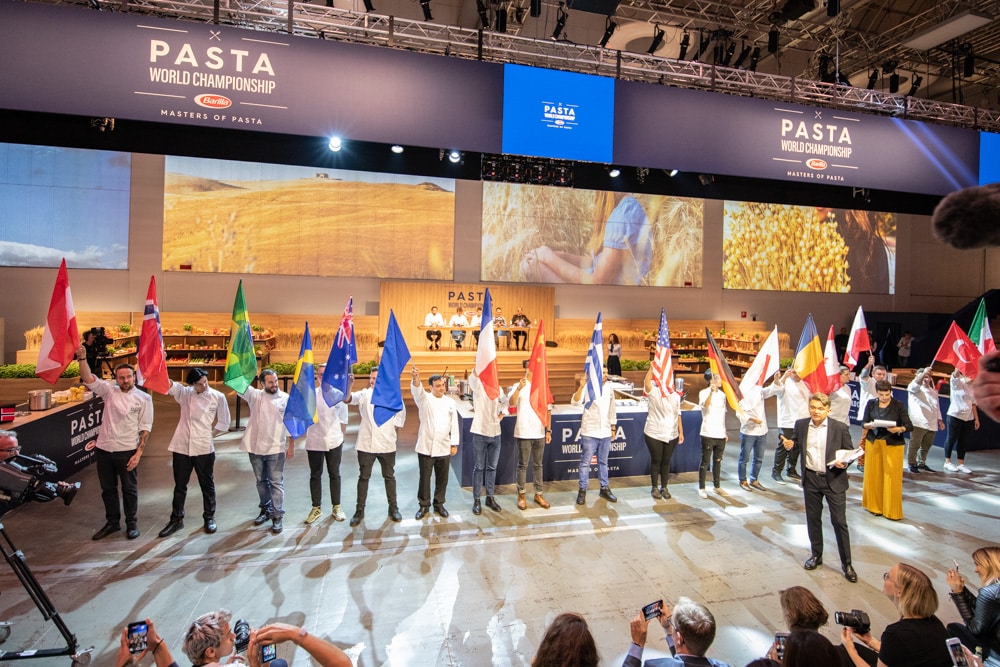 The food we got to try was absolutely delicious. High quality and exciting flavors that made you want to have more. You could really taste how much love and effort the chefs had put into their food! 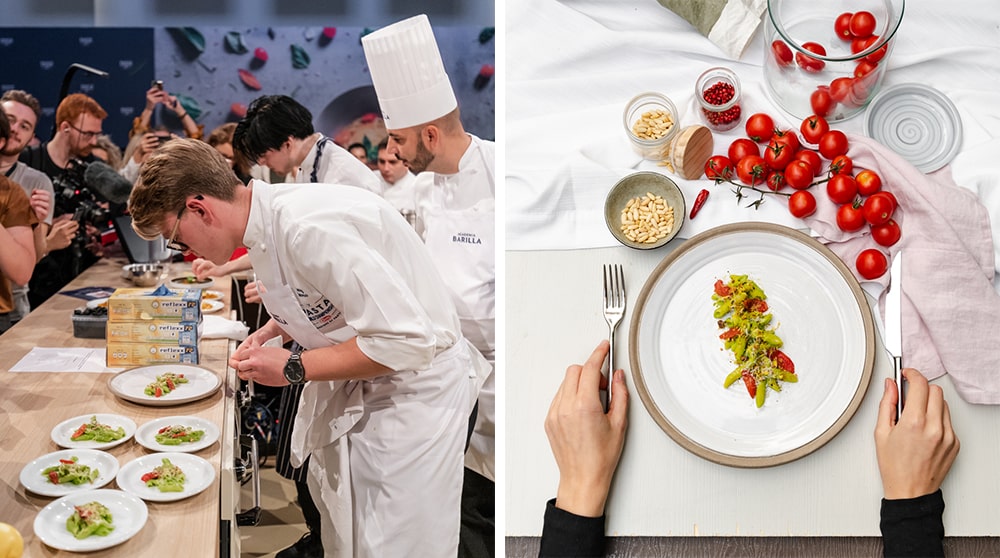 It was truly an amazing experience to be a part of the Pasta World Championship this year. We met so many inspiring and lovely people, tasted delicious pasta dishes and went home with several recipes in our pockets.

It was inspiring that so many chefs from around the world attended – all with the same great passion for pasta.

I got really inspired by this event. Not only to cook similar pasta dishes at home, but also to visit some of the restaurants where these chefs work when traveling the world.

To sum things up: the Pasta World Championship was great, and I hope to visit next year again! And I can tell you that my mouth is watering just by thinking about all those delicious pasta dishes – that’s how good it was! 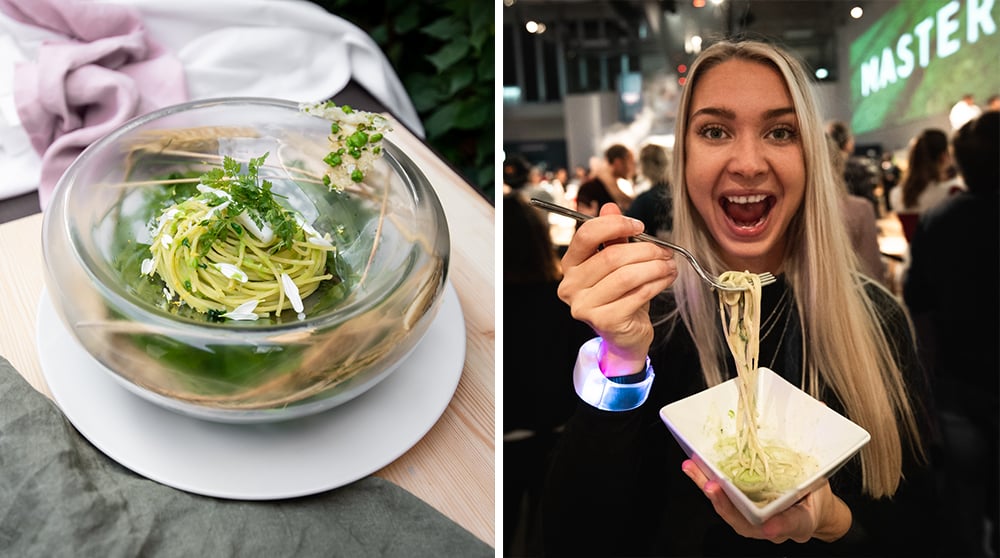 PS: If you’re a user of Instagram, then you can view some more photos and videos under the hashtag #PastaWorldChampionship

Do you have any other questions about the Pasta World Championship? Leave a comment below!