Top 12 Things to Do in London

London, one of the most famous cities in the world attracts 27 million visitors every year. That’s not surprising at all since there are so much to see and so many things to do in London.

Founded by the Romans, the city has just thrived over the centuries into one of the most diverse cities in the world. There is always something new to see and do in London, whether you’re looking for shopping, clubbing, family-friendly activities, or cultural experiences.

Let’s put it this way. You will never get bored in London, and you’ll always want to come back for more!

Down below you can read more about the top things to do in London:

Take a stroll in Hyde Park

If you want a break from the lively city, then this is the piece that you should head to. Hyde Park is the most famous and popular park in London, and also one of the largest. Here you will have plenty of picnic space, spots where you can sit in peace and quiet and great paths if you want to get some exercise.

Go straight to this park if you get tired of the hustle and bustle of the city center!

Westminister is the political area of London and is home to the beautiful Parliament and the famous clock tower Big Ben.

Here you will also find the Gotic church Westminster Abbey, that is open to the public.

Take the subway to Camden

Camden is one of the most famous and popular areas in North London. Known for its alternative culture and market, Camden Market. At this market, you will find everything from street food to nicknacks, antiques, and excellent artwork.

Shop vintage clothes in abundance and afterward, stroll down to Camden Lock to relax by Regent’s Canal. 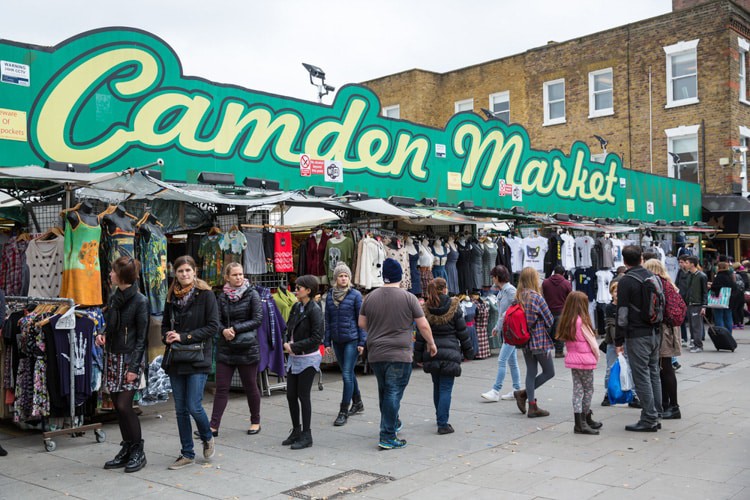 London Eye is one of the most iconic attractions in town, and a visit to London would not be complete without riding this big Ferris wheel. From the top of the London Eye, you will get crazy good views of London!

Shop til you drop at Oxford Street

Oxford Street is the best place in town for shopping, and also the busiest shopping street in Europe. This street is lined with 300 shops and has around 500,000 visitors per day. Here you can shop at both international and designer stores, and of course, the big fancy department stores such as Debenhams, Harrods, and Selfridges.

Among the things to do in London, one can not leave without seeing the Buckingham Palace. This famous palace has been home to the British Royal Family since 1837 and features 775 rooms where some are open to the public.

Make sure not to miss the famous changing of the guards. This happens a few times a day where the guards wear the iconic hats. 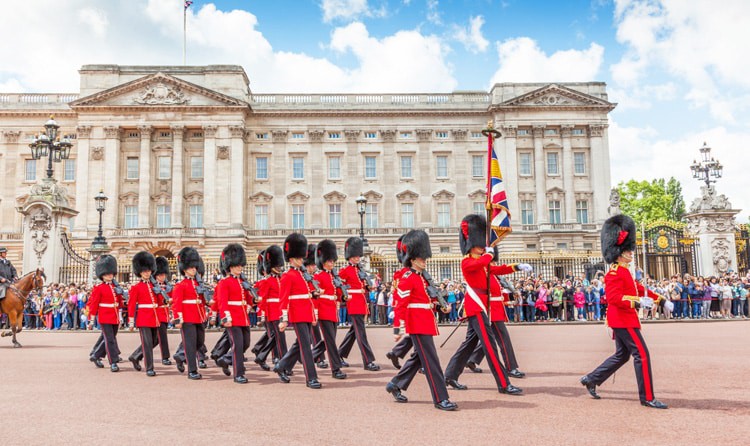 If you’re like me and like musicals and theaters, then you simply can not miss going to see a Broadway musical in London. Here they have several shows that vary from the Lion King to Billy Elliot. Just make sure to buy your tickets in advance, since they get sold out pretty fast.

The central station in London, King’s Cross, is the busiest train station in town and has been open since 1852. For many people, the King’s Cross is known as the main train station, but for others, it’s known as the station where Harry Potter takes the train to Hogwarts. At this station, you can actually see and visit the Platform 9¾ and take funny pictures with the luggage trolley that is halfway through the stone wall.

Don’t forget to wear your house clothing when disappearing into the magical world! 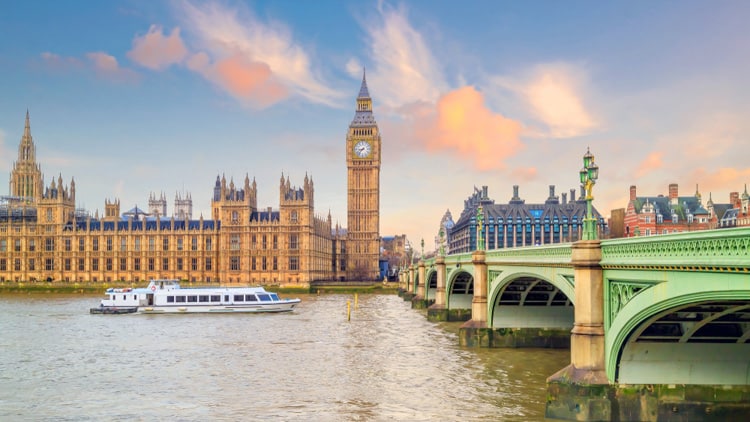 London is home to some of the most skilled soccer teams in the world. Some of the teams are Chelsea, Arsenal, Tottenham, West Ham, QPR and Crystal Palace.

If you’re interested in soccer, then this is a must among the top things to do in London for you!

If you head to Gerrard Street, then you will find Chinatown in London. This area lies between Soho and Leicester Square and is filled with Asian restaurants, supermarkets, bars, and glowing red lanterns.

If you feel for some bubble tea or a dish of roasted duck, then this is the place for you!

When it comes to things to do in London, one can not leave the country without eating Fish & Chips. You have not experienced the UK without tasting this dish. At Baileys Fish & Chips you will find one of the best Fish & Chips in the world to a super decent price! 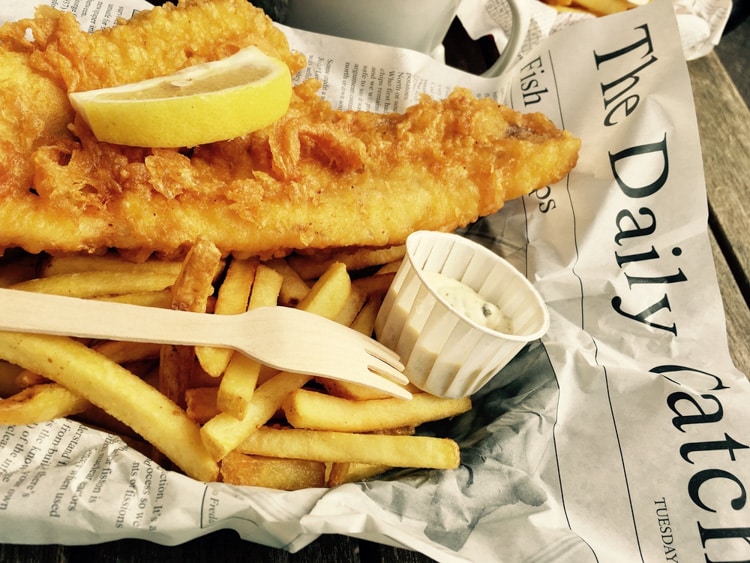 Do you have any further questions? Leave a comment below!