Want to visit Verona in Italy? Verona is a hidden gem in Italy and offers lots of fun activities and beautiful monuments & attractions.

It’s the second largest city in the Veneto Region after Venice, and is a historical town that dates back to 89 BC. Down below you can read more about the city, its various attractions, and other useful information before your trip:

Verona is a city that has a lot to offer its visitors. Here you’ll find everything from shopping and food experiences to historical places and beautiful views.

When most people think of amphitheatres, the thoughts go straight to Colosseum in Rome. Verona has its own amphitheater which is just as beautiful and impressive as the Colosseum.

This amphitheater is located in the middle of old town and is today one of the biggest attractions in the city. You can visit during the day to see the theater on the inside, but also during the evenings to attend various concerts.

I love that this place it’s still used for its original purpose – entertainment.

Verona is known for being the town where William Shakespeare plays took place. One of his most famous plays is Romeo & Juliet, which is supposed to have taken place at Via Cappello.

Today you can visit Juliette’s house where Romeo spoke to Juilet up on the balcony. You can walk into the house and even stand on the balcony to take a photo.

This is no doubt one of the best things to do in Verona, so make sure to stop by.

Up in the tower Torre dei Lamberti you have one of the best views of the city. The tower is 84 meters tall and is located next to Piazza dei Signori in the central parts of the city.

The tower was built in the 12th century but wasn’t ready until the 16th century, which is something you can see in the different architectural styles.

From this magnificent tower you can see big part of the city and various of its attractions.

More attractions and things to do in Verona

If you have several days to spend in the city, it might be fun to make a day trip. Nearby Verona there are several beautiful cities and places to visit, and down below you have some of the most popular day trips from Verona:

Verona is a city that has been of great importance throughout history. The year the city was founded is unknown, but it’s known that it has been around since Roman times (89 BC).

Over the years, the city has been a major junction in Italy. During Roman times, this city was the final stop of the three big roads Via Claudia Augusta, Via Gallica, and Via Postumia.

It’s also said that Emperor Catullus was from Verona. He grew up in the city but lived in a beautiful house in Sirmione at Lake Garda.

Fun fact: The flag of Verona is almost identical with the Swedish flag. 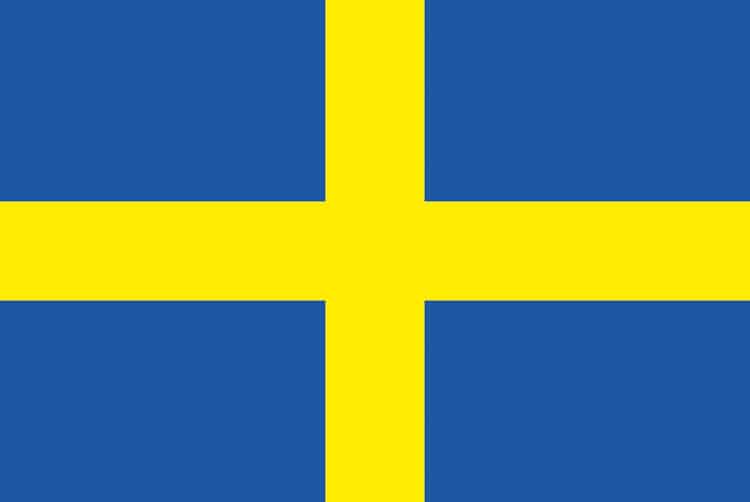 How to get to Verona

From the airport in Verona you can take a direct bus to Porta Nuova railway station. The trip costs 6 euros and takes about 15 minutes. From this bus station you can either take a bus or a taxi to your hotel.

If you cannot find any direct flights, you can also travel to some other airports nearby, such as Milan or Bologna. From these cities there are both trains and buses to Verona.

How to get around in the city

In old town you have to get around by foot, since cars are not allowed to drive in the historic part. However, some attractions are located on the outskirts of the city, and then you can either drive there, take a taxi, or hop on the local bus. Do you have more questions before you visit Verona in Italy? Leave a comment below!